There are new dwarves in spaaaace ! 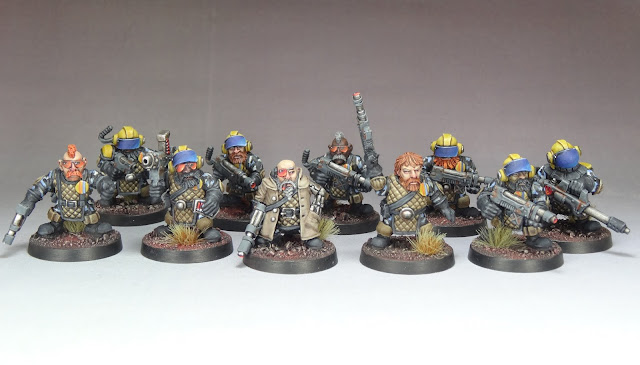 Long time no see heh ? Well I didn't want to spoil you so kept those little fellows secret until now...
Now I suppose every self respecting oldschool enthusiast has a fondness for short hairy guys. Models. Short hairy guys models I mean.

Well lucky us, Uscarl Miniatures have decided to give us the possibility of getting our hands on brilliant space dwarves without having to sell a lung as well as plenty of other cool things !
The best part of it all ? Probably the fact those were sculpted by an oldschool legend : Kev Adams !
Those guys are all multipart and come with seperate arms and weapons to let you customise your short dudes as you want ! (YES, that means new arms for those armless squats as well)

Only the leader comes as a single piece model and I believe he's going to become quite a classic. 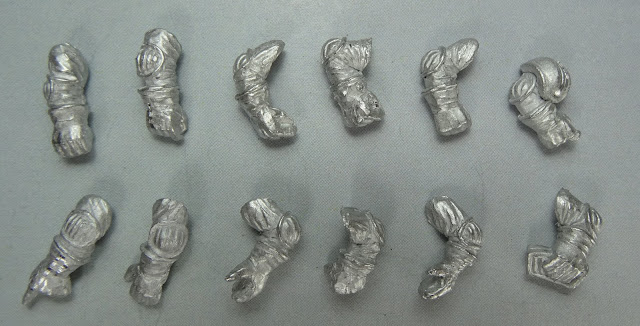 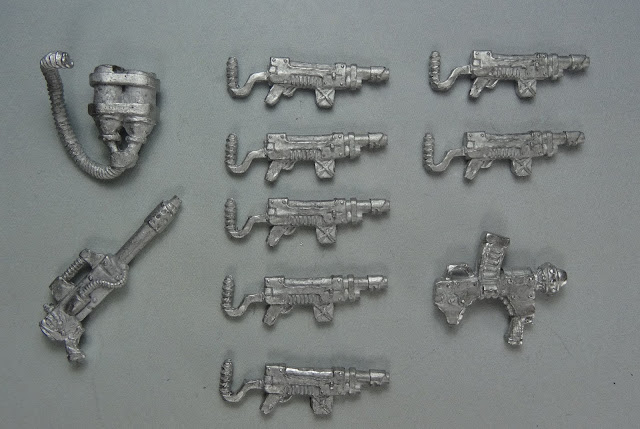 Now here are the guys in detail, I've grouped the first 3 pistoleros with the leader in the middle flanked with 2 of his most trusted veterans. 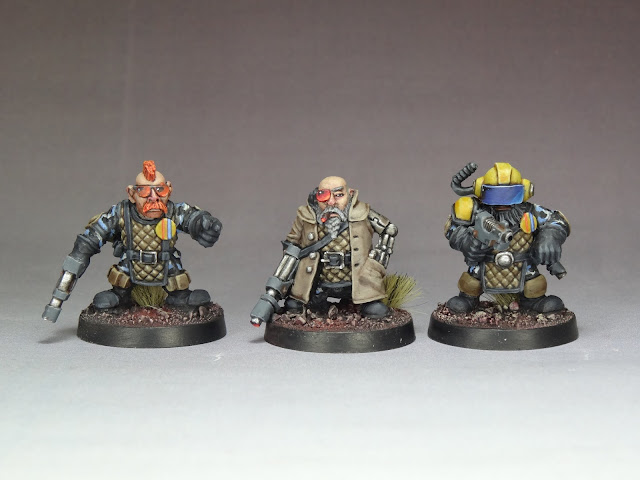 Then we have the tough guys with a missile launcher and a flamer. These guys just looooove their job. 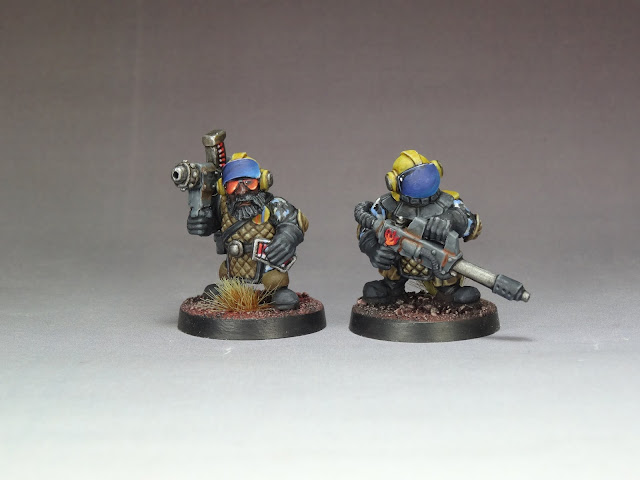 And then we have your rank and file trooper which means the best basic trooper in the whole universe. But hey hey hey, have you ever seen that guy in the middle before ? 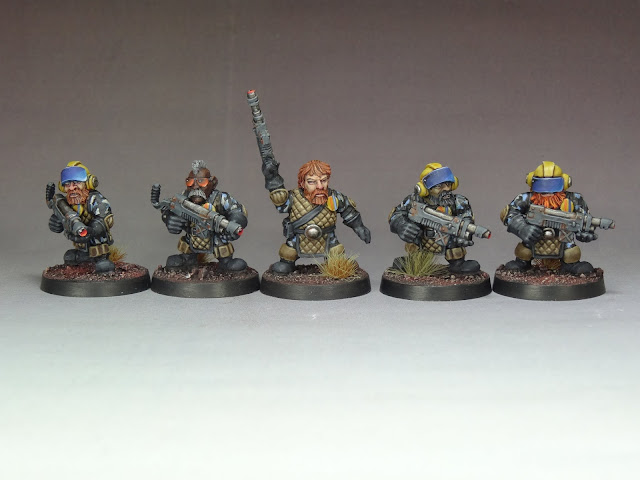 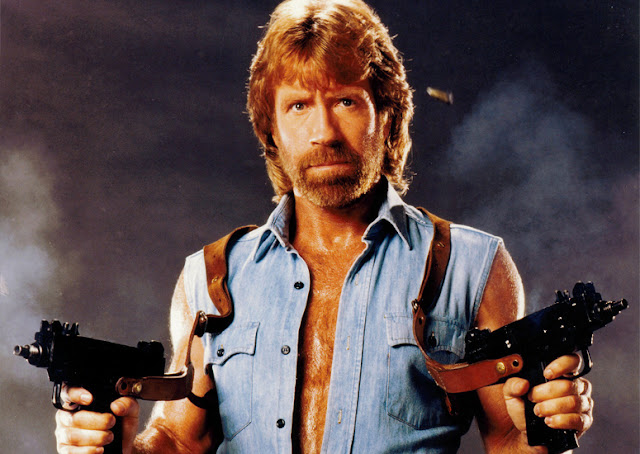 So here we are, I have to say I've kind of lost the ability to batch paint to that degree so that's been a longer process than anticipated, 10 (almost) identical models at once is quite something honestly but they're done and for once I'm really pleased with them.

Now I know you folks might have a few question about them like "how do they scale with other kinds of space dwarves ?"
Well a picture is worth 10000 words so here you go with the new guys (black bases) amongst a selection of older ones (grey bases).

My opinion is that they scale just perfectly and I think if you were to use the new arms on the old armless guys, you would find they fit just fine... ^^


Now the other question you might wonder about would be "where do I get them ?"

Well you'll know soon enough but if you watch this space and the usual ones as well, you might see a Kickstarter from Uscarl popping with those and a bit more... ;)
Publié par Asslessman