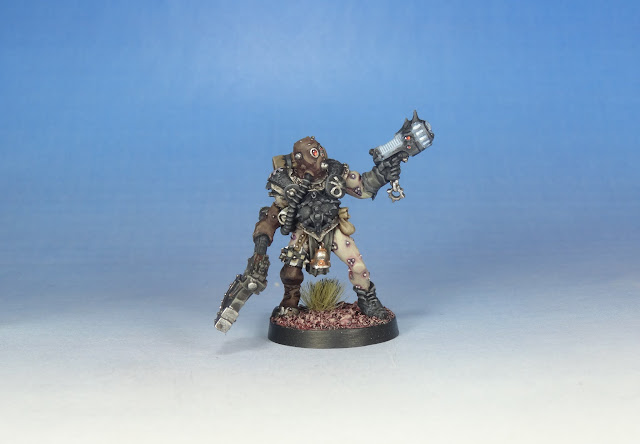 So this year, the WIPsters have come up with the fabulous idea of doing a secret Santa. Every does that I know but since the group is relatively small, there was a good chance we'd get a decent present under the Christmas tree at least !
Read Moar Skullz »
Publié par Asslessman 34 comments: 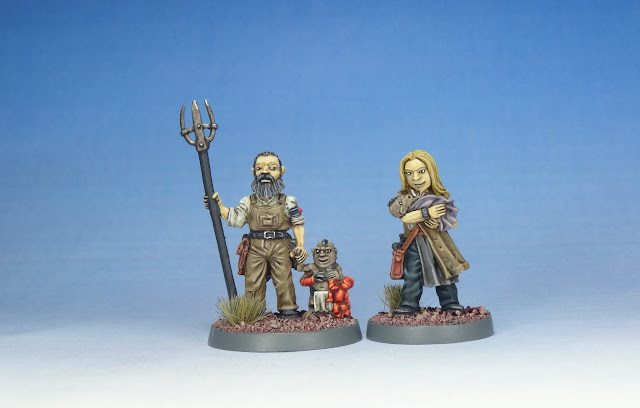 Despite the pause for other subjects, the cult has been gathering forces... This time, I wanted to have something a little stranger and a bit weirder (yes, stranger and weirder than alien hybrids I know). Something a bit more sinister that would use the roots of genestealer covens.
Read Moar Skullz »
Publié par Asslessman 40 comments:

The outsider - Zombie for Deadcember ! 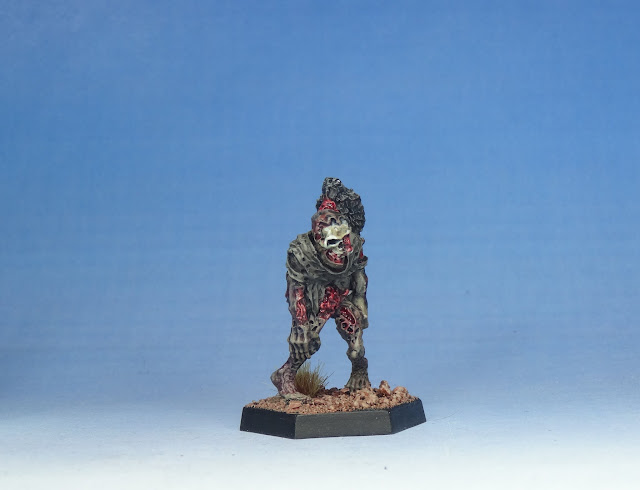 Well, with the end of the year in sight, winter spreading its wings all over the place (at least in the northern hemisphere), it seems apt to celebrate the dead, or even better, their living kind.

That must have been the thinking behind this all (or probably something better) when our esteemed Rab came up with his Deadcember idea following the success of orctober. 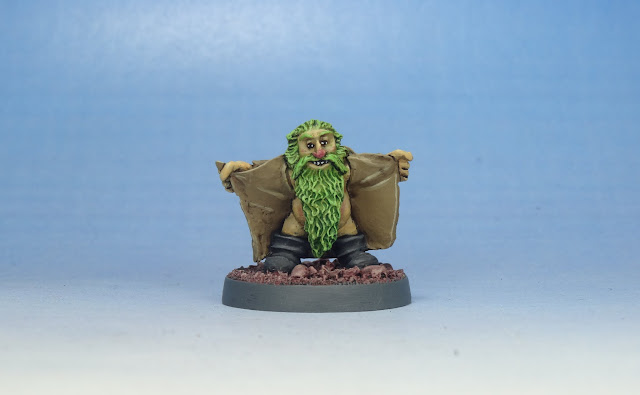 Ok, sorry for the lame introduction, and by introduction I don't mean... erm... nevermind. So, here's fun one. I've been lucky enough to get a flasher dwarf and I do have to say that although it would have never occured to me to look for it, I didn't say no when I got the chance to paint one.
Read Moar Skullz »
Publié par Asslessman 28 comments: 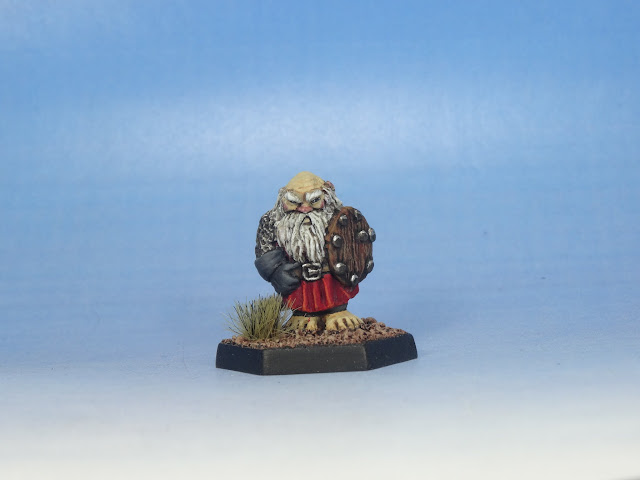 After yesterday's post about the first sculpt of 2 from my friends, I've decided to finish another sculpt that was handed to me by his creator Mandrin (check out his Painting videos in french).
You might remember we met some time ago during our french Oldhammer event in Lyon.

the Interplanetary Merchant - when you're surrounded by talent 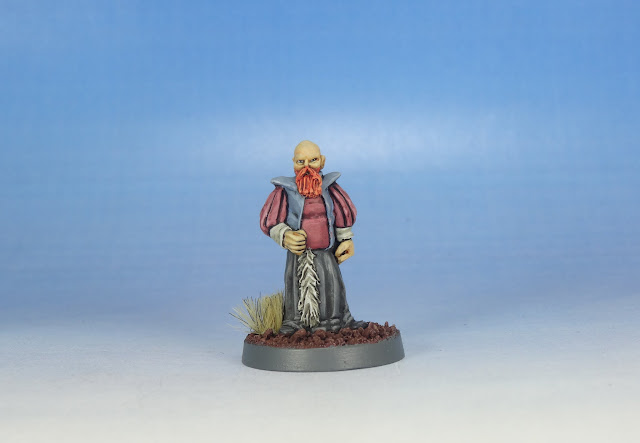 Every now and then, despite the fact you think you know them well, your friends can amaze you. I suppose that's part of why they're your friends in the first place but see, it still so very nice to be lifted up by such people.
You might already be aware of Theottovonbismark's Bizaza Guards and many of his other projects, well lately I had the chance to get my hands on Jon/Axiom's very first full sculpt.

I invite you to have a look at his Blogpost for the full story behind it HERE.

The Scavvy King returns from the underhive

It's been a while since I last dwelled in the depths of the underhives of Necromunda. Luckily, I've been given 3 great opportunities to get back to it.

The first one is a little challenge on the Palatine Hive Facebook page, a page dedicated to that wonderful setting that confrontation is.

The second one is the very near release of Rogue Stars, a sci-fi skirmish game by Osprey which just happens to have several common points with Confrontation and which I'm really eager to play with. Oh, the fact there's a competition for the french version of Rogue stars might have motivated me as well...

The third reason is that I've had the luck to put my hands on a rather rare model and few things motivate me as much as putting my brushes on such minis !

Let's have a look at all the guys :
Read Moar Skullz »
Publié par Asslessman 34 comments: