40kthulhu Chapter 3: At the stars of madness... 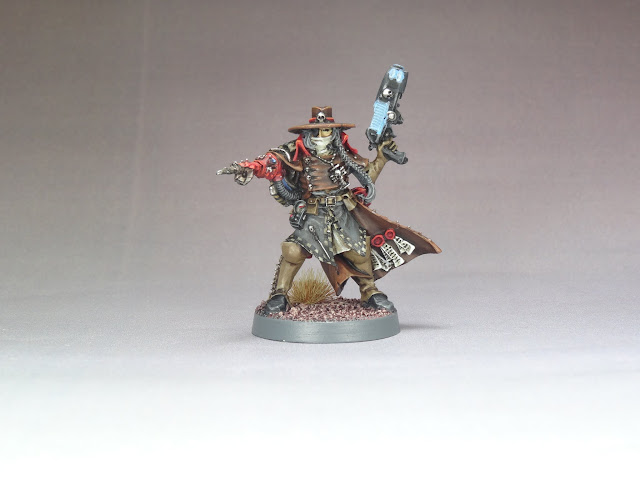 Here's the third chapter of the 40kthulhu project after Axiom has written the 1st chapter and Gretchin the second one.
This project is recorded on the ammobunker forums and is an opportunity to tie the Lovecraftian myth with depths and mysteries of the grim darkness of a far future...

I fear sanity and hope are a luxury I no longer can afford now. In trying times, faith and duty shall be what drives my action and they compel me to record my investigations and make sure they reach the right hands...

At my arrival on Providence, Skotos sector, my primary goal was to report elements about the planet's population and governing system to reevaluate the tithe level, Providence being the only inhabited world in the whole sector. In hindsight, I assume this fact alone should have made me doubtful, the most essential trait any Inquisitor should have.

My first target was Lundein, the oldest city of the planet where I assumed I would learn the most about the planet's culture and traditions. I would then go to Lutetia, where the administratum is most well established and would end with Magnum Popula, home of the political rule of the planet. 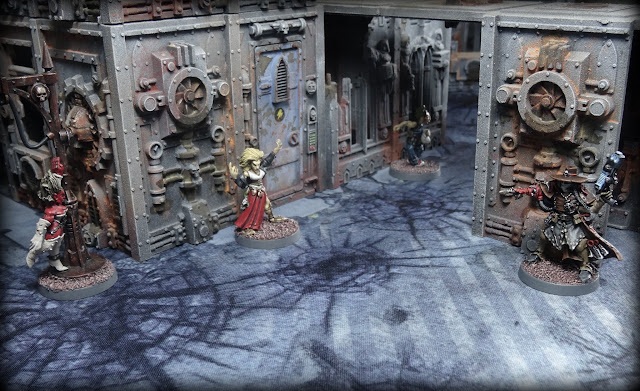 The inhabitants in Lundein are very much like those you'll encounter on other worlds with the same level of development and yet you can sense at every corner some underlying cold shivering. That cold feeling sticks to every bit of the town and makes it look like a grotesque show of animated corpses. 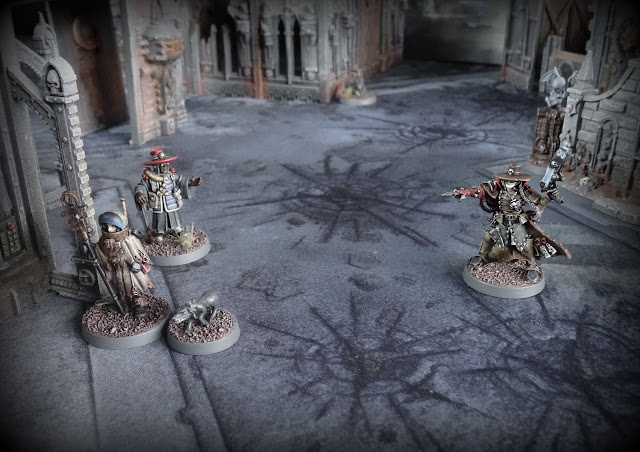 It is getting hard to get any more information at this point without having to either use my Crux Imperialis or blunt force. I have heard of other agents not coming from this sector so I might take advantage of what they have discovered.

The sinister things I've seen are one thing and the Realm of the Emperor and Mankind do not lack in threats, but what makes Providence so sinister goes even beyond what the taint of Chaos could achieve... 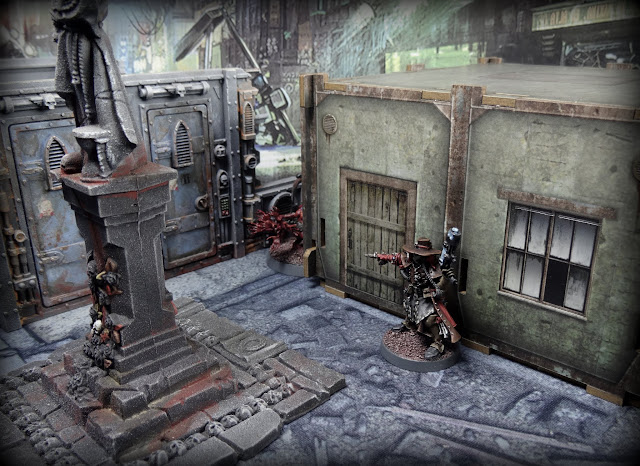 For now, I just cannot allow myself to join the dots and need to focus on facts alone, the implications that keep crawling to my mind would imply such consequences that I am not able to fully apprehend the scale of.
>>ATTACHED PLANETARY DATA DOWNLOAD<<
>>PROCESSING<<

Inquisitor Gimenez is of course based on the unaltered model for Gideon Lorr. I've decided I'd tie him (by name at least with the famous Ordo Hereticus agent from my friend Sho3box :

The link is more a nod than anything but I suppose both models being variants and the related names are enough to open opportunities without being a burden to one another. It's a simple way to extend one's little universe by placing a gate toward's other's. 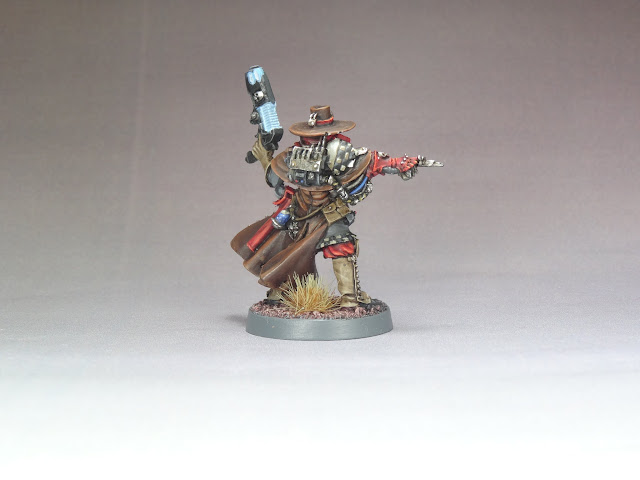 Style wise, you might see I've opted for a limited palette with a style quite heavily inspired by the modern Blanchitsu. This is deliberate. First of all, I wanted to have a go a t it for fun and on top of that, I thought a limited desaturated palette associated with the darker side of the 40k universe would help me tie the Cthulhu mythos with 40000.
You might also notice I've opted for an alternate backdrop too, well, same cause, same consequences. 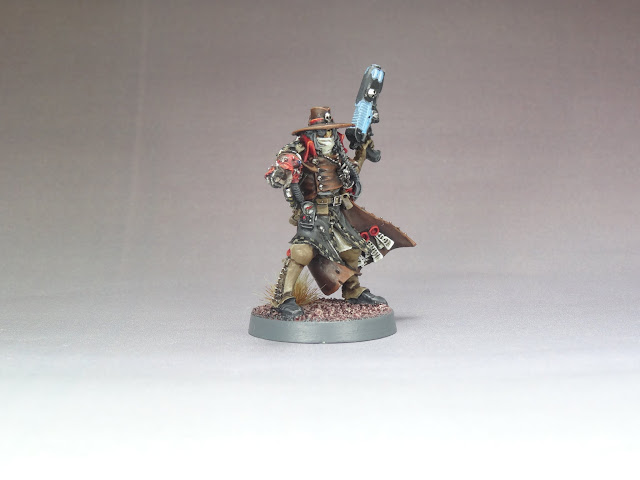 This project will keep on going between us 3 with a few surprises in a near future, for now, there's a couple of commitments I'd like to work for so I'll have to focus a bit ^^ (not exactly my forte) ...