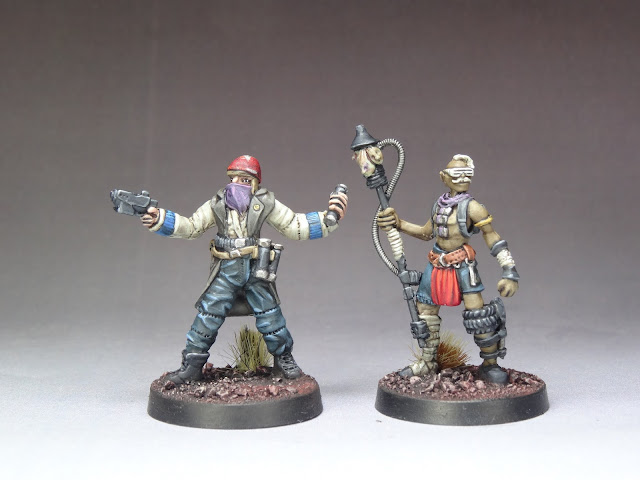 Last BOYL, I was lucky enough to come back with an outrageous amount of models and amongst those, some very particular ones since they haven't been released yet !
Why haven't they ? Well because they're due for a Kickstarter coming very soon.
Oakbound Games are working on a post-apocalyptic skirmish game called Factious Waste : 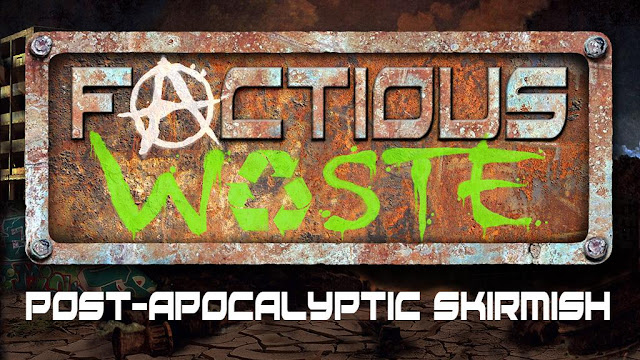 You might have read about it some time ago in a playtesting report from my brother Crooks so this time, it's the real thing coming.
Having way too many projects on the run, I've picked a pair of models to start and I've chosen these 2 guys : 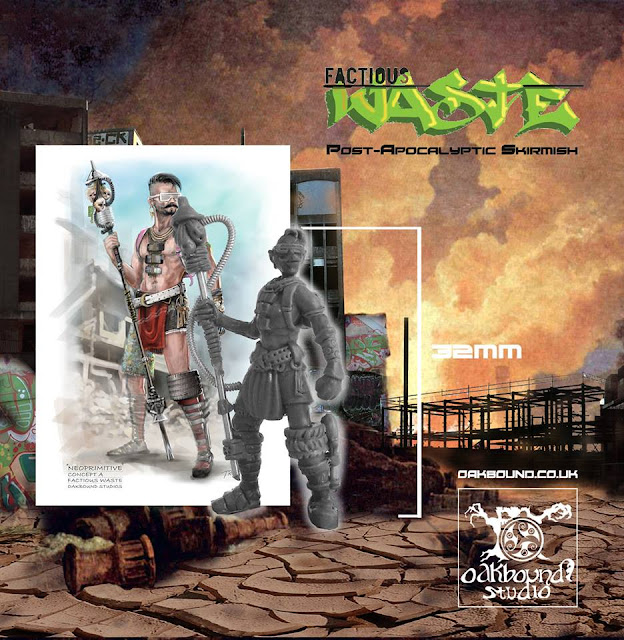 I have to say I really like the mixture of neo-primitive and hipster in this guy, I've painted him with a more "never missed a burning man" look but that's definitely a faction I like. 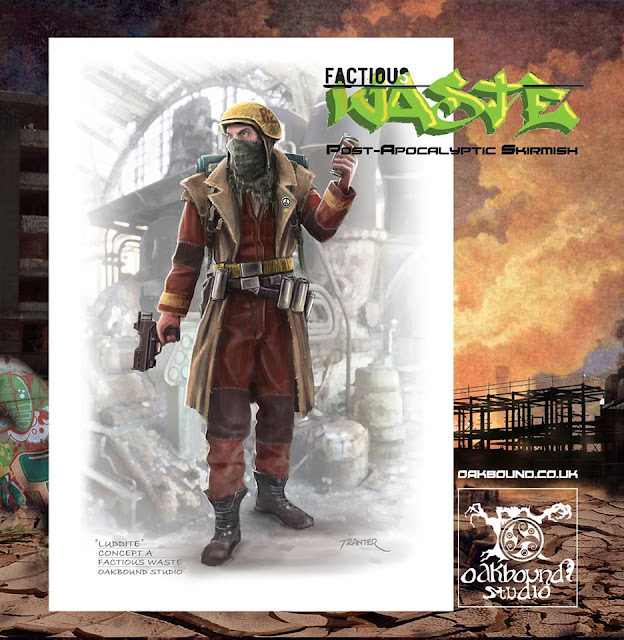 The luddite feels very familiar too and I've tried to give him a real retro 80's vibe (might be influenced by the coming season of Stranger things...) 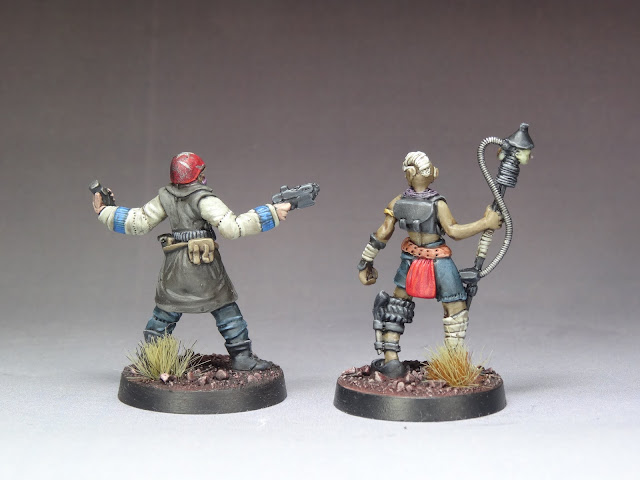 I have others coming but I'm already pleased to see how well they'll fit with other lost souls from the future. 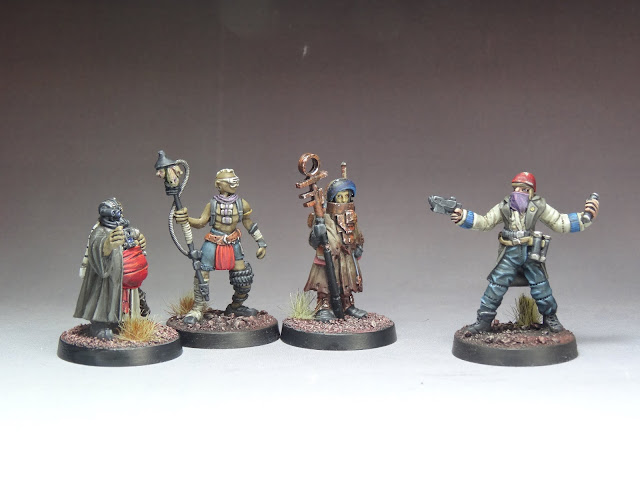 With too many projects and so very little time, I'll have to focus on short term goals but too many good things can't be that bad right ?