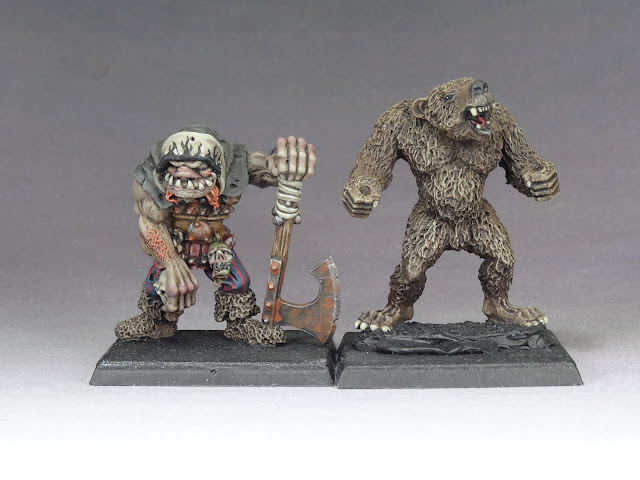 Alright so it's been quite a while since I last picked a brush and although I still knew which end to use, I had to get a model that would boost my painting mojo up. And you know what kind of models do that right ? Yes indeed, a Jes Goodwin ogre was probably the best pick !

Now I've been meaning to paint my ogre collection for a while but you know how it is, there's always a new project, I also had this crazy man-bear to paint for a friend so I thought I could paint both of those for him as a token of gratitude for his renowned kindness and generosity !
That's the reason why none of those guys are based properly, my friend will want to base them according to his other models for either mordheim or warhammer quest so I'll leave that to him !

Gutlagg was his choice but I decided to paint it the way I wanted so I opted for earthly colours with a touch of colours and red hair to give a good contrast. When I get round to painting mine (some day) I'll probably regret having done it before since I really like that colour scheme.
You might wonder what the bear is and to be honest I have no idea, my friend had it with its arms ripped off and he wanted someone to fix it so I just gave it orc arms to sculpt hair on. I believe the hair style blends well enough and the humanoid arms fit the already humanoid shape of the bear, it does make him look silly but that was from the start ! ^^


I hope the poor fellow looks better now and can play its part in my mate's kislev force ! 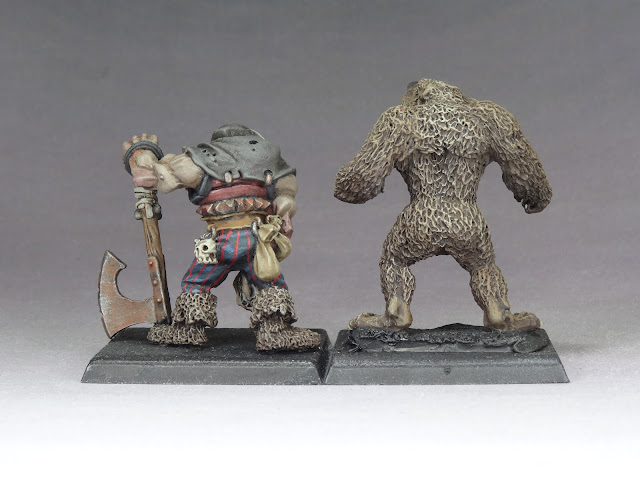 Now that my painting mojo is back after the post boyl blues, I'm fully motivated to get onto more ambitious stuff ! Here's a sneak peak but there's plenty more ! 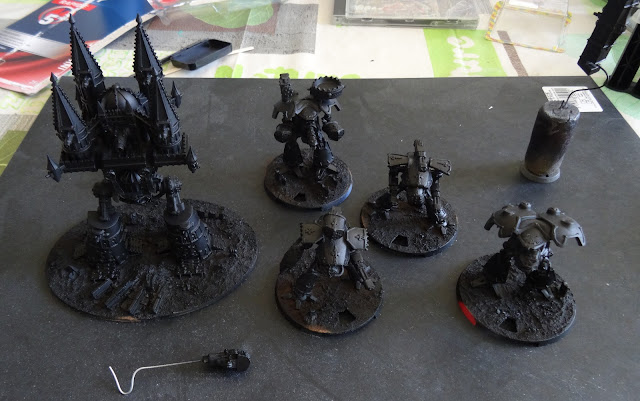 Have a good wek end all !
Publié par Asslessman